St. Dominic Parish School is a Catholic faith community united around the Gospel values of love, hope, and social justice. As a community, we help one another to live lives committed to Christ and to recognize our responsibility in building a just and peaceful world.

We view education as a lifelong journey towards wholeness. We guide students to accept responsibility for their own learning, and we support parents as the primary educators of their children.

As educators within our faith community, we foster the growth of each student in all major areas of human development: religious, spiritual, moral, intellectual, physical, emotional, cultural, and social. We strive to prepare the students to be contributing members of their family, Church, and school, and of their civic, economic, and global communities. We value every person as unique, encourage each student to become aware of his or her own special gifts, and honor the individual unfolding of those gifts.

A graduate of St. Dominic School will be...

A committed Catholic who:

Has a firm foundation in, knowledge of, and
love of the Faith.

Actively participates in the Mass, sacraments, and traditions of the church.

Is a truthful and respectful person who tries to be like Jesus.

Willingly shares his/her gifts to serve others in the Church and global community.

A responsible and respectful person who:

Understands his/her innate value and the value of others as beloved children of God.

Is self-confident and self-motivated and has the inner strength to make moral, compassionate, and healthy choices.

Is prepared to make a positive difference in the world through his/her words and actions.

Values the diversity of all God's people.

An active and involved student who:

Is a self-motivated, life-long learner who has the skills and technological knowledge to succeed.

Has a solid foundation in the academic subjects and appreciation of the Arts.

Communicates effectively, thinks critically, and is a creative problem solver. 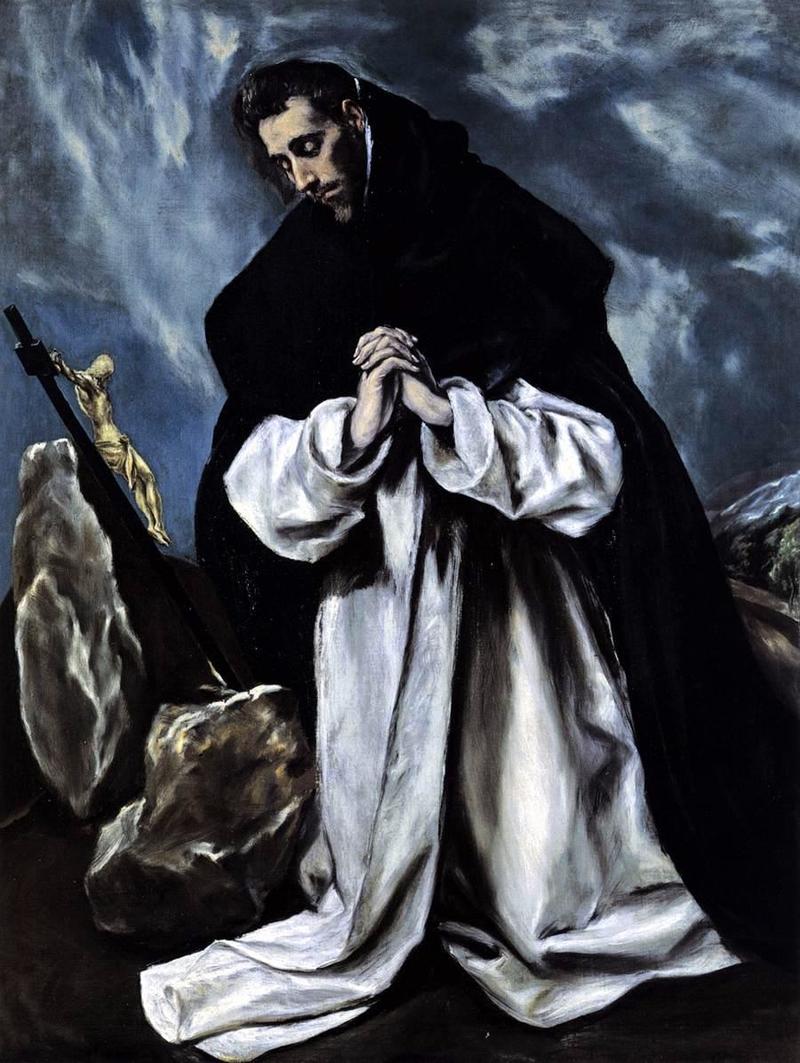 St. Dominic School was founded in November 9, 1924, four years after the parish was established. The Dominican Fathers recognized the need in the Eagle Rock area for a parochial school.

The Dominican Sisters of the Congregation of the Most Holy Name, San Rafael answered the appeal for teachers.

On September 8, 1925, the school opened with four teachers and about one hundred students. A building was erected on the northeast corner of Maywood and Merton Avenue that housed both the school and the church. Originally, there were four classrooms of two grades each. Still more students came to the school.

In 1941, when the church was completed, the old church was converted into extra classrooms. By 1953 the school had grown and eight Sisters were teaching. The following year, four brick classrooms were added as the school’s growth continued.

In September 1964, the school opened with an enrollment of 720 students. For the first time St. Dominic was a complete first through eighth grade school with two classes for each grade. In 1992, a Kindergarten class was added. The Science/Art classroom and Library/Computer classroom were added to the school in 1996.  In 2012, the preschool program was established.

Currently, we have an enrollment of approximately 250 students in our preschool through eighth grade.  Our staff includes a team of 15 teachers and four aides, in addition to other support staff. We would love to share our school with you. Please call the office to set up a private tour!